Christos Aggelidis was born in Athens and was raised in Patra till the age of 19, when at that time he was relocated in Athens due to his studies. From early childhood, he recalls his love for photography following his father to photoshoot in the vicinity of Patra. He shot his first photo at the age of 3, which was the tank of the sink in the bathroom! From that moment on his parents realized his attraction to photography, and in this way, his photo career as an amateur has begun. At a young age, he was fond of shooting photojournalism themes in the streets of Patras.

By moving to Athens he started following various photo seminars in conjunction with his studies, acquiring his first theoretical knowledge on the art of photography. At the age of 23 he started working as a professional, shooting for other photographers, at studios and advertising photography. Later, he shot his first wedding ceremony the results of which excited the young couple and himself. From this day forth, it became perfectly clear to him how inspiring the wedding photography in Greece was and his inclination to be involved at a professional level with this creative part of photography.

Chris Aggelidis started to take on a number of educative seminars in wedding photography and participate in photo contests where he received 17 international prizes from widely known photo communities such as Leica and Photo Wedding stories. In addition, he is currently an active member in famous photo communities like wedding photography select and photo wedding stories. He is mostly activated in the area of weddings and christenings, however, he may support advertising photography, portraits etc.  Also, take part as a judge to pws (photo wedding stories)

His vision with his team is to be able to provide your memories such an artistic look, which in this unique day will accompany you for the rest of your life and cause you a great deal of excitement. You may find more about his business and that of his associates in the site pages and in social media. 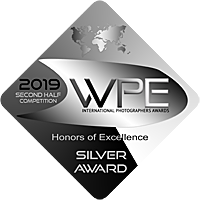 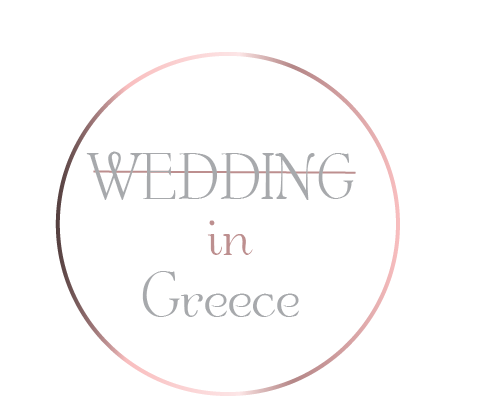 Let's start together the wonderful journey of your precious wedding moments!